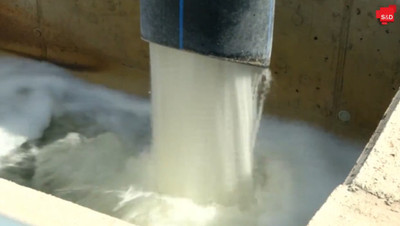 More than one million people in the European Union still lack access to safe and clean drinking water and nearly 2 % of the EU population doesn’t have access to sanitation.

This is why the Socialists and Democrats today backed a parliamentary resolution calling on the Commission to urgently present a proposal to end this situation.